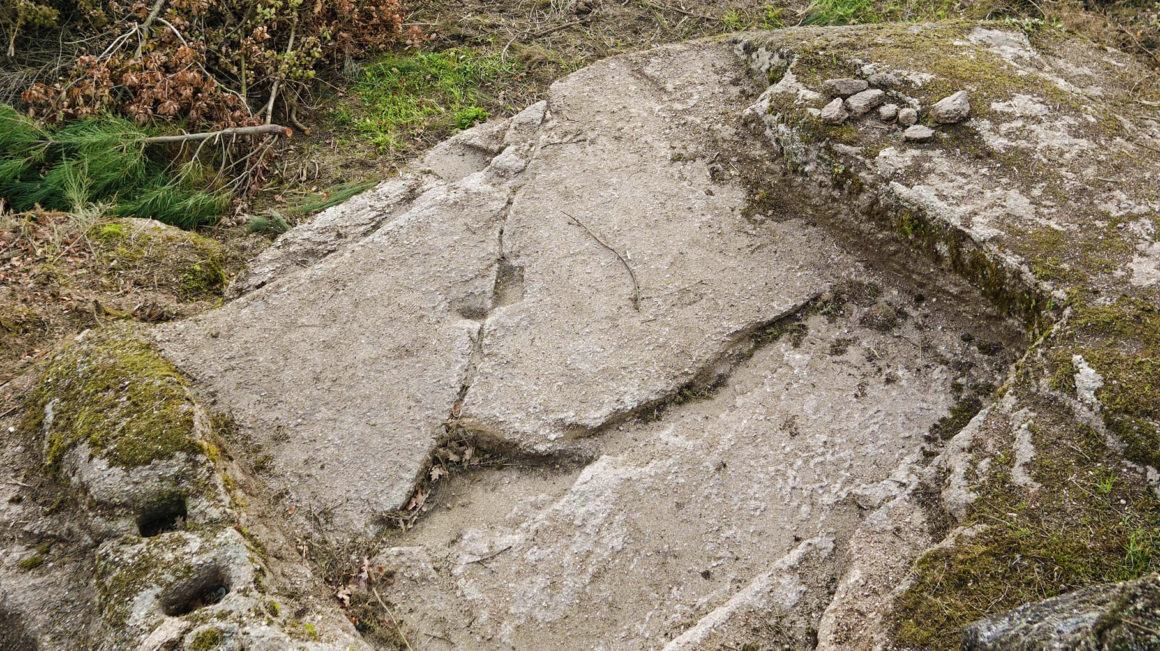 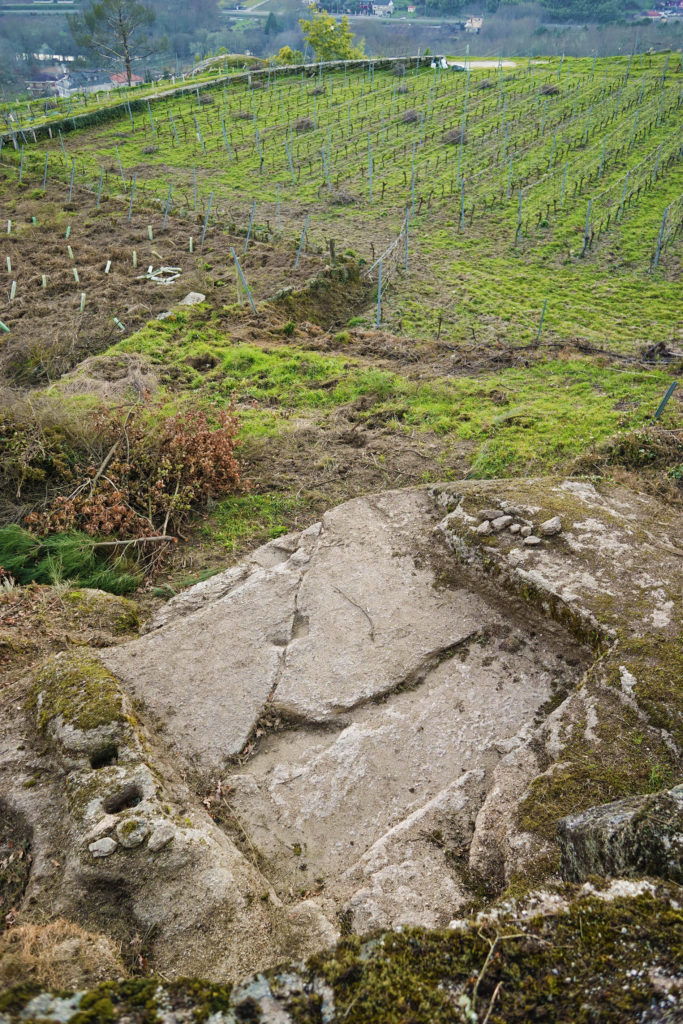 This lithic winery is located in the vineyard of Peitieiros, and not far away is also Granxa (it was former wine farm of the Count of Ribadavia, which had here a good pazo with a winery and several lagares), also had in this term a wine farm the monks of San Clodio. The cultivation of the grapes in this place is very old, by the vestiges of the Peitierios winery (from the 6th to 12th centuries) the wine has always been the main crop. The farm of San Clodio appears in the 17th century.
There has also been a caste farm that has been growing over the centuries thanks to the anchorages and have had important cellars, with its pressing press, presses and other devices of the opulent wineries of the Avia valley. The production in Pazos Hermos had to be abundant, by the vestiges of vineyards, tanks and lagares, it is estimated that between the neighbors and farms of lay and ecclesiastic gentlemen in the 18th century 200,000 liters of wine came out, white and red. 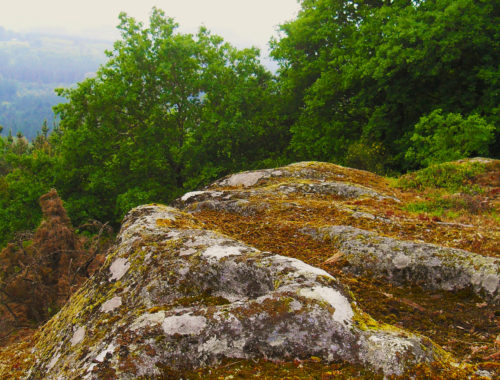