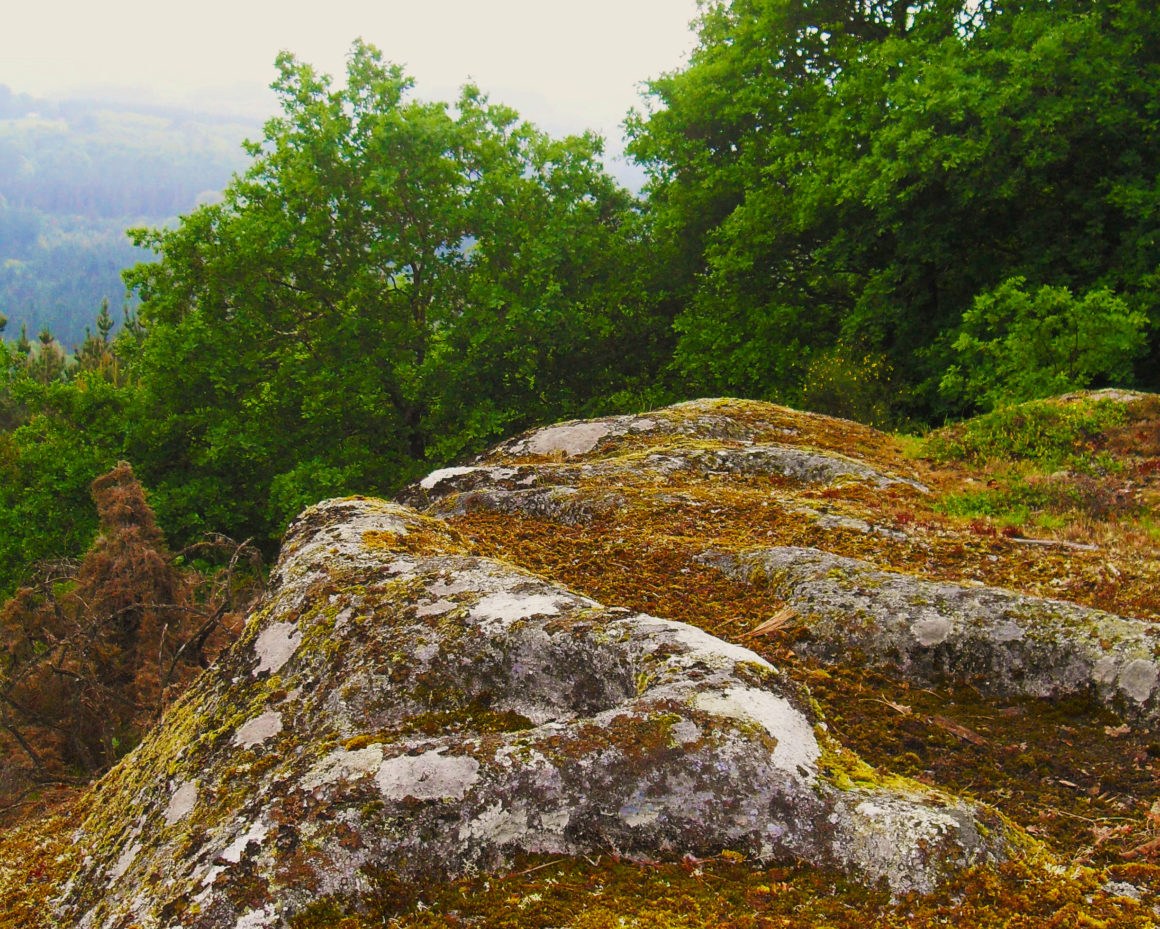 “Above the sink (it refers to a megalithic sink located in a high place near the village of Francelos, belonging to the municipality and parish of Ribadavia), there was sometimes a blackberry combing her hair with a golden comb. they saw her far, but no one came to her for fear that they would inspire things that are not of our world. But one day, a braver young man approached her there, and held conversation with the Moor, who told her how much she like a great treasure that belonged to him they were delighted, and that if he wanted to help him he had to come one night that they would determine, and that he would be presented to him in a figure of a snake with a caravel in his mouth, and that he, who was proving great value by the simple fact to keep that conversation, he would have to do nothing but let himself be hugged by the reptile and remove with his lips the caravel that the snake would carry in his mouth.It was the young man in the sink where the blackberry used to comb himself at night that I pointed out n; the reptile appeared with the caravel in his mouth, as they had announced it, he advanced to it, wrapped it in his rings and presented it, near his lips, the flower for him to repair, but the young man, seeing himself in that situation, overwhelmed by scared or disgusted, he violently released himself from the snake, which fell dead, and at the same moment the mountain in which they were trembling with a loud noise, and it became plain as it is today, and as a reminder of such an event is still called that place “Chao da Moura “. 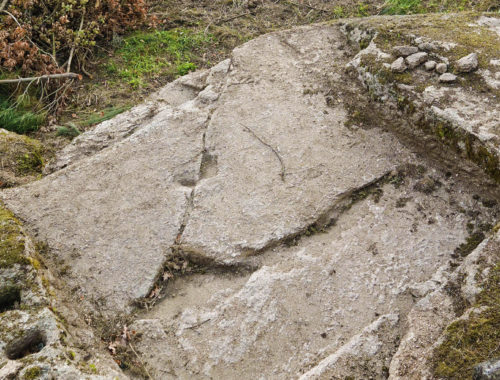